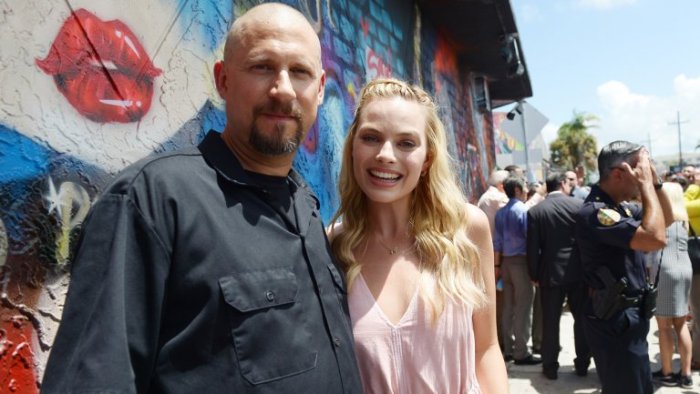 Australian actor Margot Robbie will reprise her role as DC villainess Harley Quinn under the direction of Suicide Squad director David Ayer in “Gotham City Sirens”. The film will reportedly be an all female team up of heroes and villains to battle in Gotham.

Ayer’s return may be surprising to some fanboys and girls due to the critical reception of Suicide Squad. However, the success of the film, grossing over $745 million, coupled with the overall audience reaction to Robbie as Harley suggested that Ayer’s camera best captured that character.

Geneva Robertson-Dworet is engaged to write the script for, having also written scripts for WB blockbusters Tomb Raider and Sherlock Holmes 3.

WB is also reportedly hard at work on a Deadshot spinoff starring Will Smith who was also seen a high point for Suicide Squad. Geoff Johns and Jon Berg are in line to help produce.