Deadline is reporting that Man of Steel screenwriter David S. Goyer with the help of Justin Rhoads. Goyer is also set to produce along with DC head Geoff Johns and WB executive Jon Berg. Johns also had a hand in the Green Lantern debacle of 2011 that starred Ryan Reynolds and Blake Lively. That film was reviled by nerds and critics alike, and has a current Rotten Tomato score of 26%.

Green Lantern 2011 also had the ‘dishonor’ of sitting smack in between Christopher Nolan’s The Dark Knight and The Dark Knight Returns. At that time, Green Lantern was the only DC Comics adaptation to feature a major character from the Justice League (aside from the snoozefest Superman Returns), giving many nerds hope for a connected universe outside of the Nolanverse. Unfortunately, the reviews and returns were so bad that WB stuffed the genie back in its bottle.

Then, the very next year, in 2012, Marvel’s The Avengers placed a crater-sized creative and financial gap between themselves and the DCEU, and WB has been scrambling ever since. 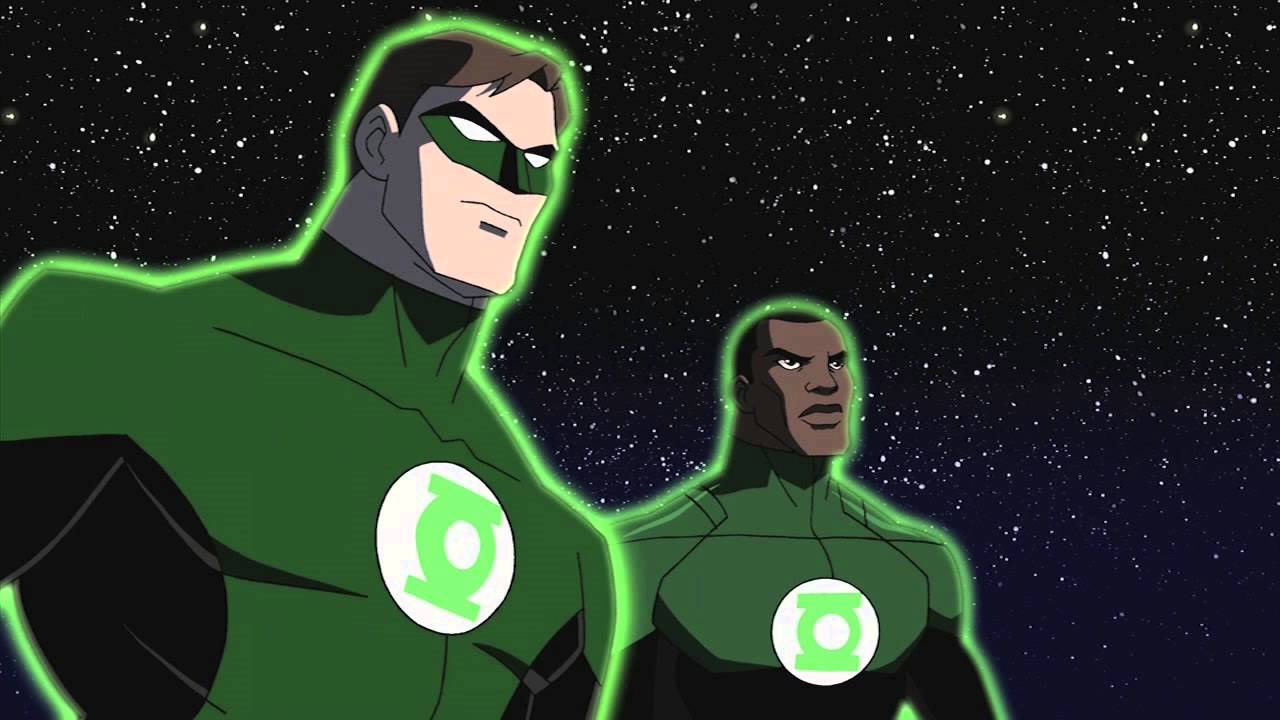 WB has been holding off on a Green Lantern movie to wash the taste of failure out of their mouths. Heck, Reynolds is only now getting to live-down the ignominy of that 2011 film. Now, Deadline says the new version is described as “Lethal Weapon in space”suggesting a focus on the two most recognizable Lanterns Hal Jordan and John Stewart. The story was conceived by Goyer and Johns. The concept of the story also sounds very similar to the Green Lantern animated film, First Flight, that was released by WB animation in 2009, and proved to be better than any film adaptation of the character so far.

There is no indication when we might expect this film to hit theaters, but we now have a bit of a road map to development on the project.