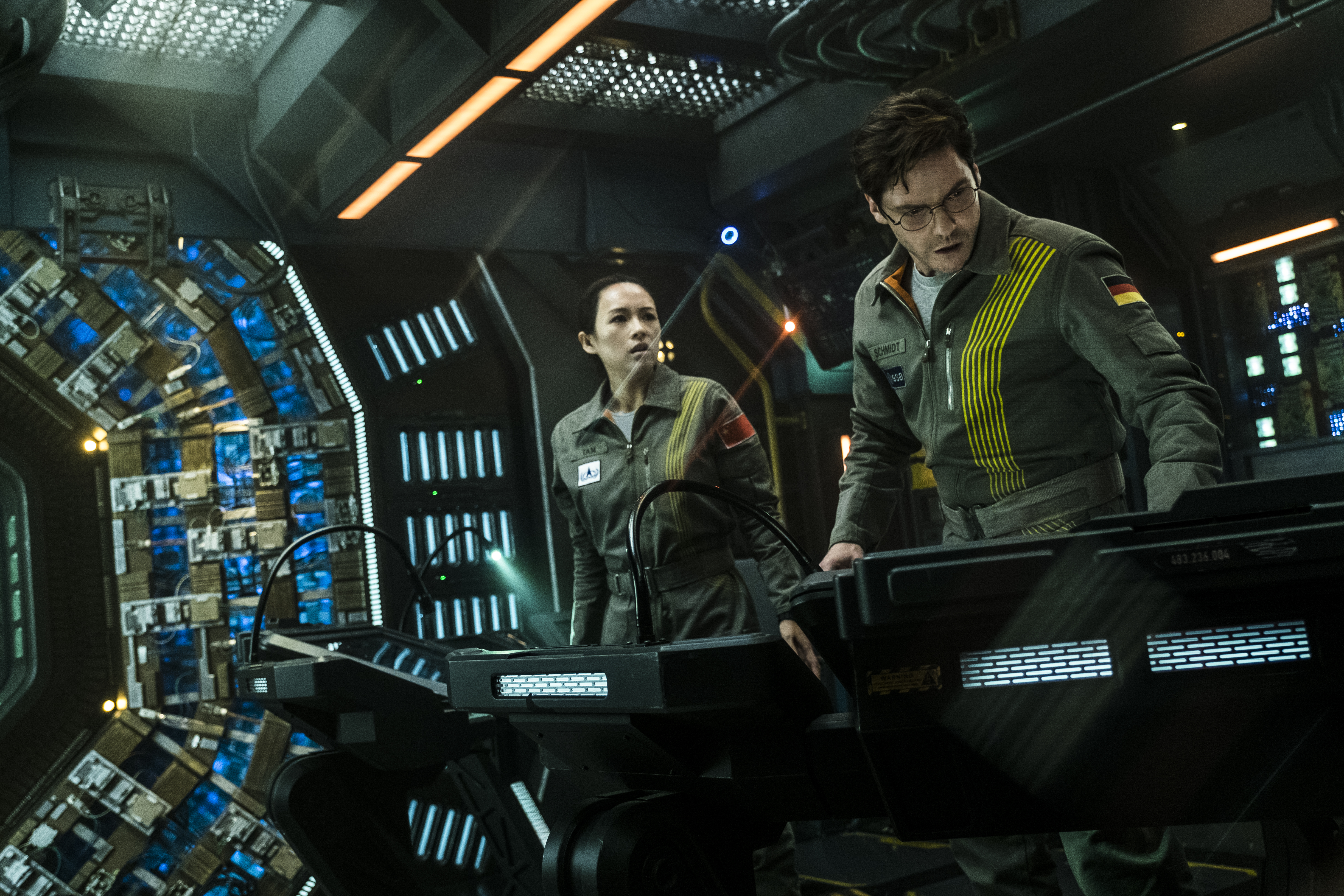 According to an article in The Hollywood Reporter, Netflix paid Paramount Pictures “north of $50 million” for release rights to The Cloverfield Paradox, the third movie in the extremely loose trilogy launched by Cloverfield in 2008 and continued with 10 Cloverfield Lane in 2016.

from Pocket http://ift.tt/2sapVw8
via IFTTT