I LOVE THE BOOK KAVALIER AND CLAY. This is a book that was published in 2000 by writer Michael Chabon who went on to win a Pulitzer for his opus.

The book is a comic/superhero fans dream as it is basically a dramatization of the early days of comics in the US from pre-World War II to the Kefauver Senate investigations, and then on into the Silver Age. The book also centers around a bizarre love triangle and the creation of the iconic character, The Escapist.

The story is an origin story of sorts steeped in magic, romance, comics lore, Jewish mysticism, and modern American pop culture.  You get bits of Joe Kirby, Stan Lee, Houdhini, Orson Welles, His Girl Friday, Brokeback Mountain, L.A. Confidential, and The Great Gatsby all balled up in this very American story.

Kavalier and Clay is thrilling, emotional, suffocating, and exhilarating all at once. The book should have been one of the greatest cross-promotional movies, mini-series, or adult animated series ever. However, the filmed treatment of this property has languished in the hands of producer Scott Rudin.

Too many good things conspired to ruin chances of seeing this story on the big or small screen, but we do have someone who loved it enough to do a short. Below, we have the feisty Joe Kavalier searching for lost loved ones in New York, as he was the cousin who could not let go of home. He was the brains behind the character while his cousin Sam was the impresario who would raise the cult and popular status of the character.

This piece is a great summation of what the Republicans (conservatives) face while fighting to do nothing. One major point drive the nail in the coffin:

Since I featured Mr. Reeves in an earlier post, I thought I would feature his most excellent cohort in this post. Alex Winter produced and direected a documentary that I can’t wait to see. This film follows the Napster kids from their infancy to the present day. Mr. Winter has known Mr. Parker and Mr. Fanning since the late ’90s and intended on making the story of the Music Industry versus Napster into a feature film (which probably could still happen). He discussed his personal relationship with the internet with the Nerdist guys in a recent podcast.

Here’s the trailer for his new documentary.

W. Kamau Bell has a great show on FX that will be the next proto-Daily Show coming this fall. Right now, his show is only on Thursday and is produced by Chris Rock. Bell had a great segment last week about the unfortunate and ugly blowback a Cheerios commercial received when they depicted an interracial family enjoy Cheerios.

Now comes this torrent of trolling of a Mexican-American boy who sang a wonderful rendition of the National Anthem before the NBA Finals this week.

As Mr. Bell noted in his segment, “America, this is why we can’t have nice things.”

First Class had the mutants intervening in the Cuban Missile Crisis, and now Bryan Singer shares a picture of a crowd cheering someone on and waving the Vietnamese flag. His caption is ‘GOOD MORNING VIETNAM!!!#xmen #daysoffuturepast‘. There’s a lot of time travel in this story, so they may change the course of history in some way.

Another pivotal meeting was part of an earlier meeting:

Video of State Representative Ted Vick chronicles the Pee Dee lawmaker’s interaction with Bureau of Protective Services officers late Tuesday night as he was arrested for DUI in the State House parking garage.

For the second time in just under a year, Pee Dee lawmaker and former Seventh Congressional District candidate Ted Vick (D-Chesterfield) was arrested on a DUI charge.

A Department of Public Safety spokesperson says the officer saw Vick staggering around on the grounds shortly after 11 p.m. The officer followed Vick on foot into the parking garage but did not catch up with him until he saw Vick trying to pull out of the garage, according to the report.

The video provided to WIS by the Department of Public Safety is more than an hour in length.

Vick was arrested after an officer saw him staggering around on the grounds shortly after 11 p.m., according to a DPS spokesperson. The officer followed Vick on foot into the parking garage but did not catch up with him until he saw Vick trying to pull out of the garage, according to the report.

After seeing Vick swerve and hit a traffic cone, the officer stopped him and reported noticing a strong odor of alcohol coming from the lawmaker.

Security cameras in the underground parking lot show Vick walk into the garage toward his truck. A short time later, Vick’s truck can be seen stopping just before the exit.

A camera inside the officer’s cruiser shows Vick being escorted to the vehicle.

Once inside the cruiser, Vick says he’s “sorry about this” and then asks “why are we doing this?”

“I can’t believe I got handcuffs on me in the State House,” says Vick as he continues to sit in the BPS vehicle. “I hadn’t harmed anybody. I hadn’t done anything.”

“Somebody will come pick me up if you leave my truck right there,” suggests Vick later.

“I wish you had done that before,” says the officer.

“Dude I hadn’t moved 100 foot,” says Vick. “You were in the process of leaving,” says the officer. “You sure?” asks Vick. “Yes, sir. Apparently the officer was, too,” responds the officer.

Vick suggests to the officer that he is a Colonel in the Army. The officer says “I respect that, sir.” “Do you?” replies Vick.

Later an officer asks Vick if he will submit to a field sobriety test. “I’m not intoxicated,” he responds.

“On a scale of 1-10, 0 being stone cold sober and 10 being knock down drunk, where would you rate yourself?” asks the officer. “No Comment,” responds Vick.

Vick, asks officers to take his handcuffs off again. “I’m not running anywhere,” says Vick “Get these handcuffs off me.” “I can’t do that for you right now sir,” responds the officer.

Vick was charged with DUI and transported to the Alvin S. Glenn Detention Center. He bonded out the next day.

You do realize that he is the Jar Jar Binks of our century. A political patsy who led a historical military era. 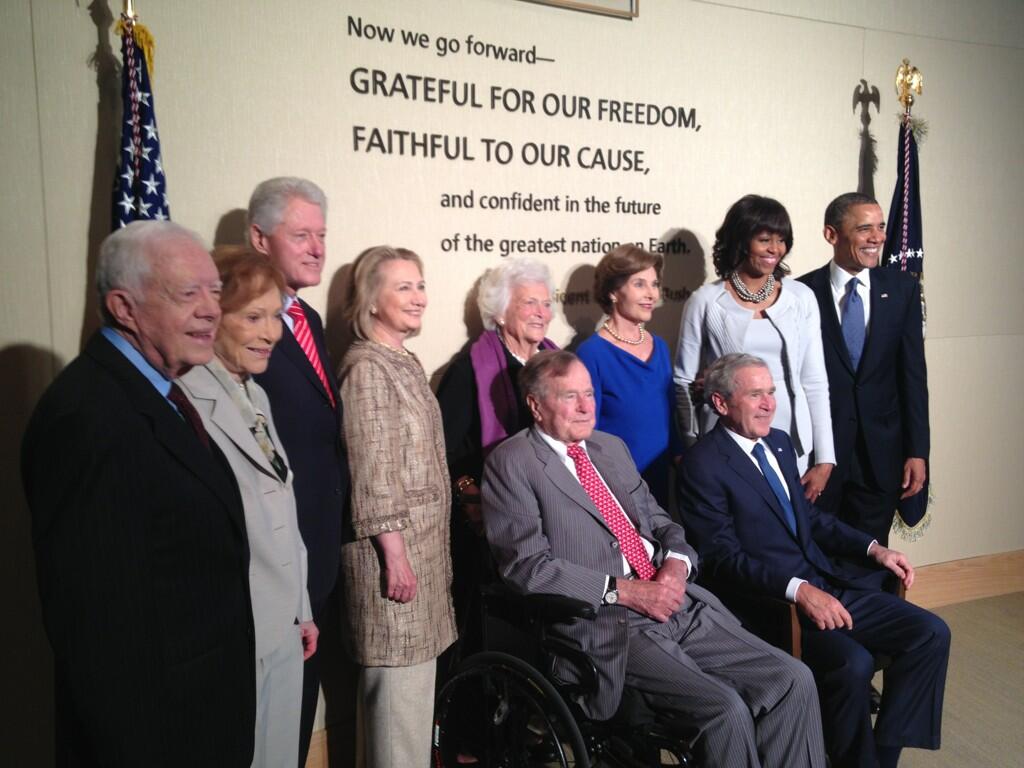 Oooof, this Mark Sanford thing keeps coming up like a bad penny. Conservative Christians ain’t putting up with him either. Not good for a GOP candidate in the South.